The CVO Street Glide is nearly twice the price of the standard Street Glide. So what do you get for the money? For starters, H-D’s larger 117ci Milwaukee-Eight engine. Which is pretty exclusive, as only the three bikes in Harley’s lineup get to make that claim. Courtesy of a bigger bore and stroke and a higher compression ratio, this V-twin punches out nearly 12 percent more torque than the base Street Glide. That’s good, because the CVO Street Glide weighs nearly 22 Kgs more than its base cousin. 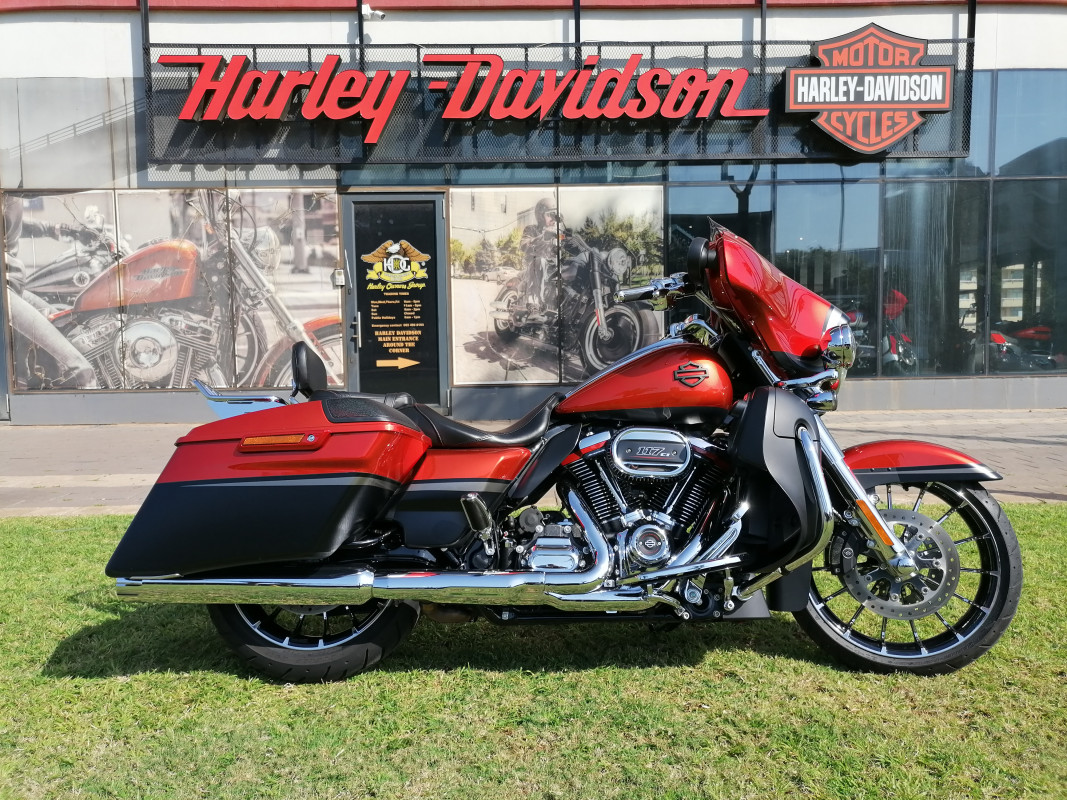